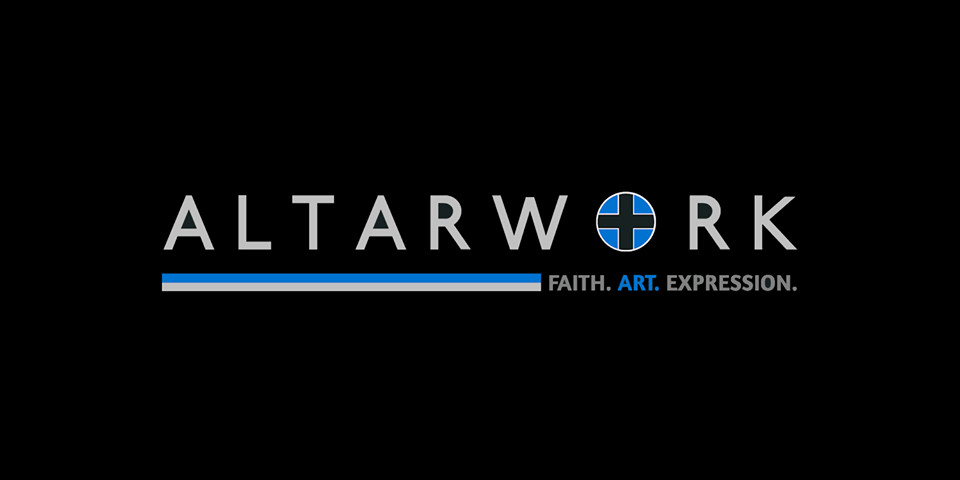 Ryan Clair’s debut album begins with a steam engine’s whistle and chug that give way to mean blues chords and a gruff, earnest belting of “Move over devil, I’ve got Jesus on my mind”. It’s impactful — a proverbial punch to the gut with a wry smile. It’s like shackles being unclasped, chains breaking free, and fresh air breathing down the necks of those who have had a lifetime of bottled creativity. It’s freedom. Freedom from the constraints of what we have come to expect from Christian music. It’s borne out of the soulful bellows of timeless classics – Howlin’ Wolf, John Fogerty, and Mark Lanegan come  to mind – and is rife with raucous rock n’ roll, backwater blues, desert country, and deep-south Gospel that will get listeners’ heads swayin’ and boots stompin’.

Less Traveled Road was recorded at Old Bear Studios in Batavia, NY, and was produced by Chris Hoisington of Brothers McClurg, both of which are gaining significant traction in the independent Christian music scene. Like previous records that have come out of Old Bear, Less Traveled Road is steeped in nostalgia and thick with atmosphere. It’s the result of true creative vision. The musicianship shines: slide guitars chime along with banjo-style picking on the title track; pedal steels and organs waltz in ‘Great Is The Lord’; electric guitars shimmer alongside an upright bass in ‘I Want Jesus To Walk With Me (The Valley)’. Each note is precise yet unconfined. Each song is allowed to bloom organically without any sense of restraint.