I Want Jesus to Walk with Me (The Valley) - Single

Prolific singer and songwriter Ryan Clair has earned a large and growing following for his soulful, introspective songs and passionate performances. Clair grew up in Rim of the World, CA, where he became interested in music and formed a band with his friends.

Ryan was influenced by '90s alternative rock. In 2008, Clair traveled to Brainerd, Minnesota and is currently serving as worship pastor for the Journey North Community Church. "I Want Jesus to Walk with Me", Ryan's first EP, is the first step on his new musical journey.

Ryan plays as often as his circumstances allows, and as he writes more songs, he will begin releasing new material, hoping to put out two albums by the end of next year. 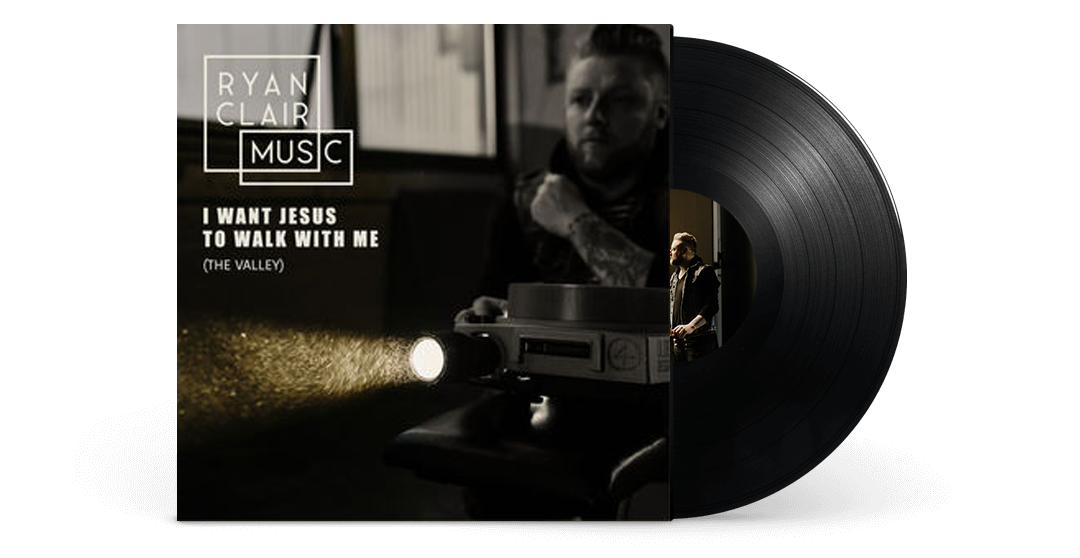 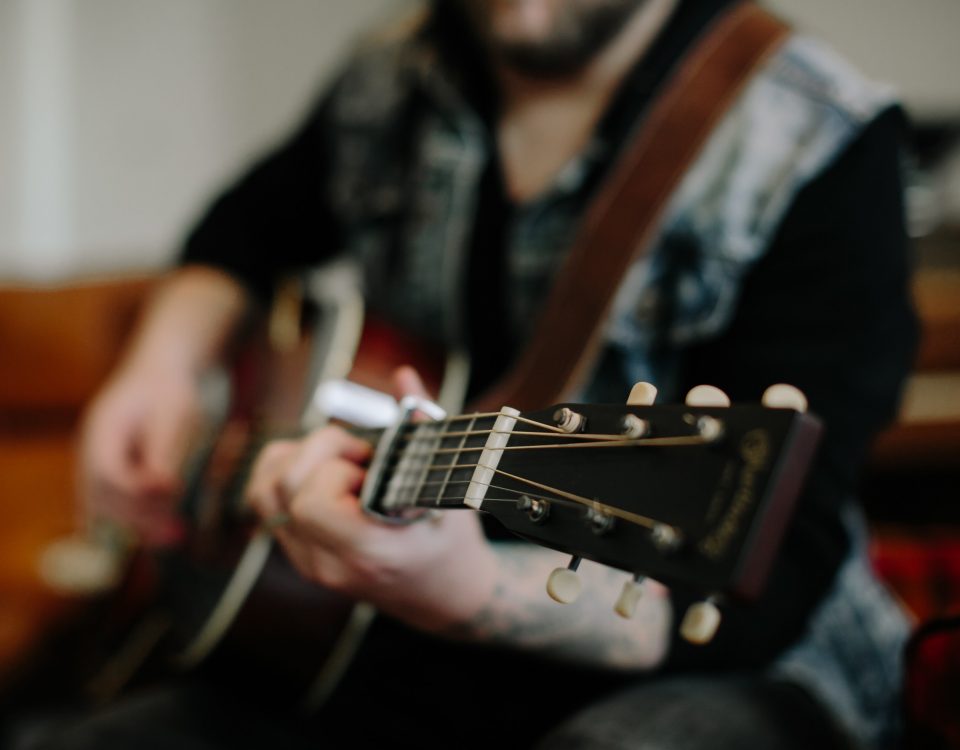