Moving to the Pacific Northwest! 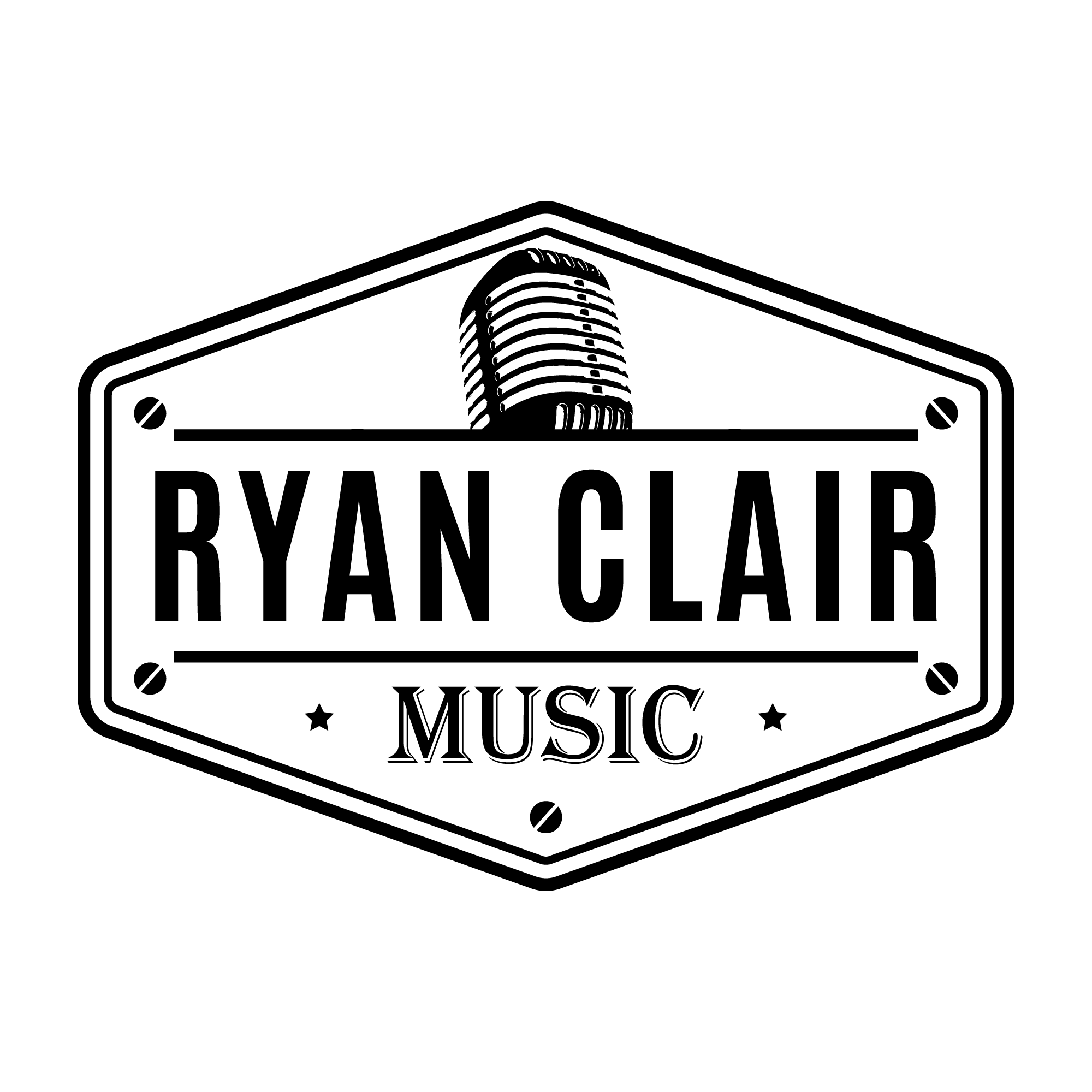 Ryan Clair’s debut boldly goes where no worship leader has gone before. The box that worship music has been held in for decades is demolished by this 10-song album appropriately titled Less traveled Road.

Knowing Ryan, I have found him to be humble yet a lion of a worship leader. Serving as the Senior Worship Pastor at The Journey North Church, in Baxter, Minnesota; he and his wife Mary along with their five children have made Baxter their home. Raised in a small mountain community in Southern California, those roots along with Minnesota’s blue-collar culture are reflected with genuine authenticity in the most genuinely profound album I have heard since Rich Mullins’s The Jesus Record.

Honoring God with every line, Ryan’s raw, gritty nontraditional masterpiece left me speechless on first listen. With no shortage of “congregationally friendly” songs, worship leaders will easily be able to find additions to their set lists from Ryan’s Debut. That said, THIS IS NOT your typical worship album!

As I sit here grasping at words to describe Ryan’s sound, I find that there are none other than “genuine.” While his rich baritone voice and tone could pass easily as Neil Diamond and at times Johnny Cash; stylistically he brings back memories of the Allman Brothers and The Outlaws of Country (Waylon Jennings, Willie Nelson, Chris Kristofferson, & Merle Haggard.) That is not to say this a “Country” Worship album. This is a sound truly all its own.